You are here: Home / Entertainment / Interview With Arnold Schwarzenegger – The Austrian Oak 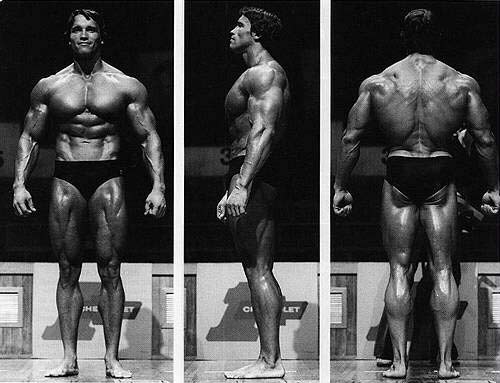 Arnold Schwarzenegger  (born July 30 ,1947) . Is a businessman, actor, politican, investor and a former bodybuilding champion. He won the Mr. Olmypia contest seven times. Arnold began weight training when he was 15 years old and won the Mr.Universe contest only 20 years of age.

Arnold has been very successfull in so many areas in his life but it all began with bodybuilding. Arnold Schwarzenegger is considered among the most important figures in the sport of bodybuilding.

Here is the interview with Arnold Schwarzenegger where discusses what it took for him to be a champion by committing to a goal and pushing through pain and failure and then how he applied this mindset to acting and politics.