You are here: Home / Articles / Bad Health Habits That Lead To An Unhealthy Lifestyle 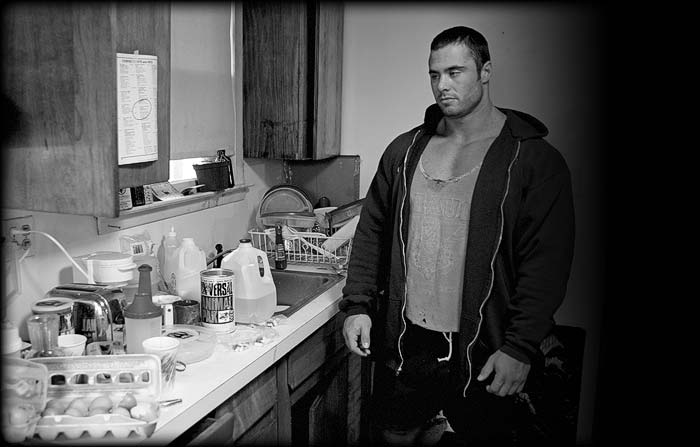 Behavioral habits are a very common trait, without them, humans would almost be like robots. We all have our own personal habits, whether they are good or bad. One current bad habit we both have is we tend to bite our nails frequently, ever since we were kids, not sure what it is but it’s pretty annoying. We try all the time to stop but it’s so darn tough, one day we will possibly get rid of this nasty habit. If someone tells you they don’t have a behavioral habit, they are most likely pulling your tail, because it is highly unlikely for someone to not have some sort of habit. Let’s look at some other common behavioral habits in today’s society such as:

Let’s delve in shall we.

With our society being at an all-time high in the obesity epidemic, not to mention the American Medical Association has recognized obesity as a disease to top it all off. Where does human behavior and our daily habits take place in this so called disease? Ultimately as humans we choose to do what we want to do, right? There isn’t anyone telling us we can’t pick up a particular habit. Since when is it ok to classify obesity as a disease and not a behavioral habit? Apparently the obese population and American Medical Association are not taking human behavior and daily habits into consideration. If you ask us, this is absolutely irresponsible and really disappointing.

Are these behaviors habitual?

Much of our daily behavior is not a product of thoughtful deliberation, as we like to think, but instead is habitual, which is the nature of a habit. Habits involve automatic associations between environmental cues and responses, along with certain brain regions.  The sight of a fast-food restaurant, for example, can trigger the thought of buying a big burger; a glimpse of the TV in the living room can prompt us to abandon a planned exercise session in favor of collapsing on the couch with chips and a soda. Ideally which one is easier, the couch or an exercise session? We rest our case on that one. 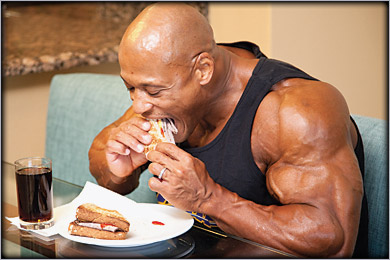 So how should we tackle our bad health habits?

The real villain here is our tendency to outsource control over our behavior to the environment. Successfully changing our habits requires us to alter the environment in ways that cue healthy behaviors and disrupt unhealthy ones. For example, many feel that there is a distinction between food groups. Some people think certain foods are quote on quote “clean” and that other foods are considered “dirty.” If you really think about it, there is no such thing as a dirty food and one food will certainly not make you fat. There is no research to back up this clean vs. dirty food claim. For further explanation on clean vs. dirty eating we highly suggest you read this article here.

We as humans have to understand that at the end of the day it’s the fact that we over eat and our bodies take in excessive calories that eventually become stored as body fat. That is a prime example of a bad habit along with no exercise, which eventually becomes a recipe for disaster. That is what is making so many people obese and people don’t realize it. Body weight is affected by biological, environmental, and behavioral pressures, all of which are inherently influenced by genetics (1).

Of course, bad habits die hard. Because they come to mind automatically, they are the default responses when people are distracted, tired, or drained of will power. Although there’s
nothing worse than a bad habit, few things are more valuable than a good one. Improving health requires stopping the bad and starting the good by making healthy behavior easier to perform so that it becomes part of our daily routines. People look at weight loss as an acute short term change, and that is why many people have difficulty sustaining long term weight loss (2).

An example of a common bad habit after one loses weight is they feel the need to indulge more or slack off. What we mean by this is when someone hits their weight loss goal they feel like they have conquered the world. This indulging leads to not tracking food intake as accurately as they were or leads to nibbling on foods throughout the day. Overtime this small little habit can very easily add up and cause someone to gain that weight they lost and worked so hard for.

Entertaining videos and diet programs touting will power might convince the rational mind, but they have little effect on lifestyle diseases such as obesity. The habitual mind is pulling too many of the strings and controlling ones actions. If you are struggling with lack of motivation, energy, being too busy, please watch this video here.

Is changing your habits necessary?

If you feel bad enough about your habits, the way you look and the impact you have on society, you will surely start to make a change. The truth is you must accept yourself for who you are now. Making people feel ashamed for being overweight is about as far from helpful as you can get.

Most people gain weight because they feel bad about themselves, so exposing and shaming them for being overweight is not very intelligent (3). To make a change in your life, one must allow themselves to be vulnerable and shame will prevent this from happening. In order to change a bad habit, you must approach this one day at a time just like anything else in life, or else you are more likely to quit. 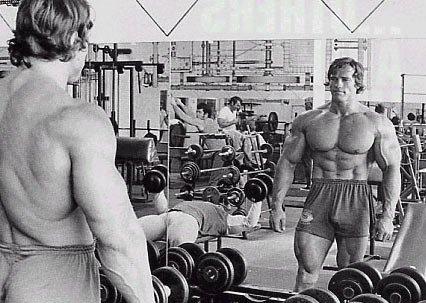 So what is the problem that is causing obesity, depression, and overall unhealthy lifestyles in today’s society? As we mentioned earlier the American Medical Association seems to think it is a disease, which we respectfully disagree with for numerous reasons that we could write a whole other article on.

Ultimately we feel that extreme behavior and bad habits such as excessive eating with little or no exercise are the real problems in today’s obesity epidemic. Along with a belief that will power and discipline hold the key encourages the type of extreme behaviors and bad habits that cause weight problems. We can sit here and debate about all the different reasons as to why obesity is such an epidemic in our society, there are tons of logical opinions that make sense. But even with all these opinions, we will never have a black and white answer as to why we humans pick up bad habits and eventually become obese. Ultimately human have to be responsible for their behavior and that’s the bottom line.

The way we see it is life will be over sooner than we know it, being healthy and active is way more fun and rewarding than being unhealthy and inactive, so whatever decisions you make, be sure to enjoy them.