You are here: Home / Articles / Don’t Eat Carbs After… 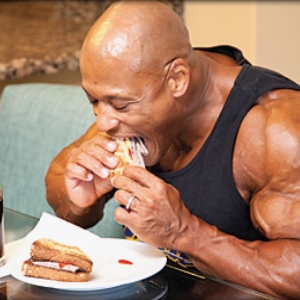 This is something that we’ve been meaning to write about for a long time because this is just about the most ignorant dietary myth that is still around and we hear it over and over again. This perpetuated myth of don’t eat carbs after ‘X’ o’clock because it will turn into fat. How many of you have heard this before or think this is true? That it is bad to eat carbs after 6, 7, 8, or 10 o’clock at night or even midnight? Well, big shocker coming your way because we’re about to put a nail in the coffin on this one and prove why eating carbs at night won’t make you fat.

People believe that since they are closer to sleeping they should curtail carbohydrate intake, this is simply ludicrous. Carbohydrates at night don’t make you fat; too many total calories make you fat.

(1) A study done by the Hebrew University of Jerusalem put people on a calorically restricted diet for 6 months and split them into two groups, a control group and an experimental group.

Each group consumed the same amount of calories, protein, carbohydrates, and fat but they distributed their carbohydrate intake very differently.

What they found was when the experimental group consumed carbohydrates mostly at dinner for 6 months, results showed greater weight loss, abdominal circumference, body fat mass reduction, more satiety and less hunger. Now you’re probably scratching your head right now as to how this was possible right?  Well, the experimental group had higher levels of adiponectin, a hormone associated with increased insulin sensitivity and fat burning. They also had a trend for slightly higher leptin levels.  Leptin is a fat regulating hormone that plays a significant role in fat oxidation. Also, when you constantly eat 2-3 hours your body is depending on a glucose spike and it’s basically training your body to need carbs so frequently. This could lead to glucose sensitivity being low because of the constant carb ingestion. So when you hungry it’s actually the opposite and it is much better to eat in 4-5 hour gaps because your glucose levels will be more sensitive once it’s that time to ingest carbs. 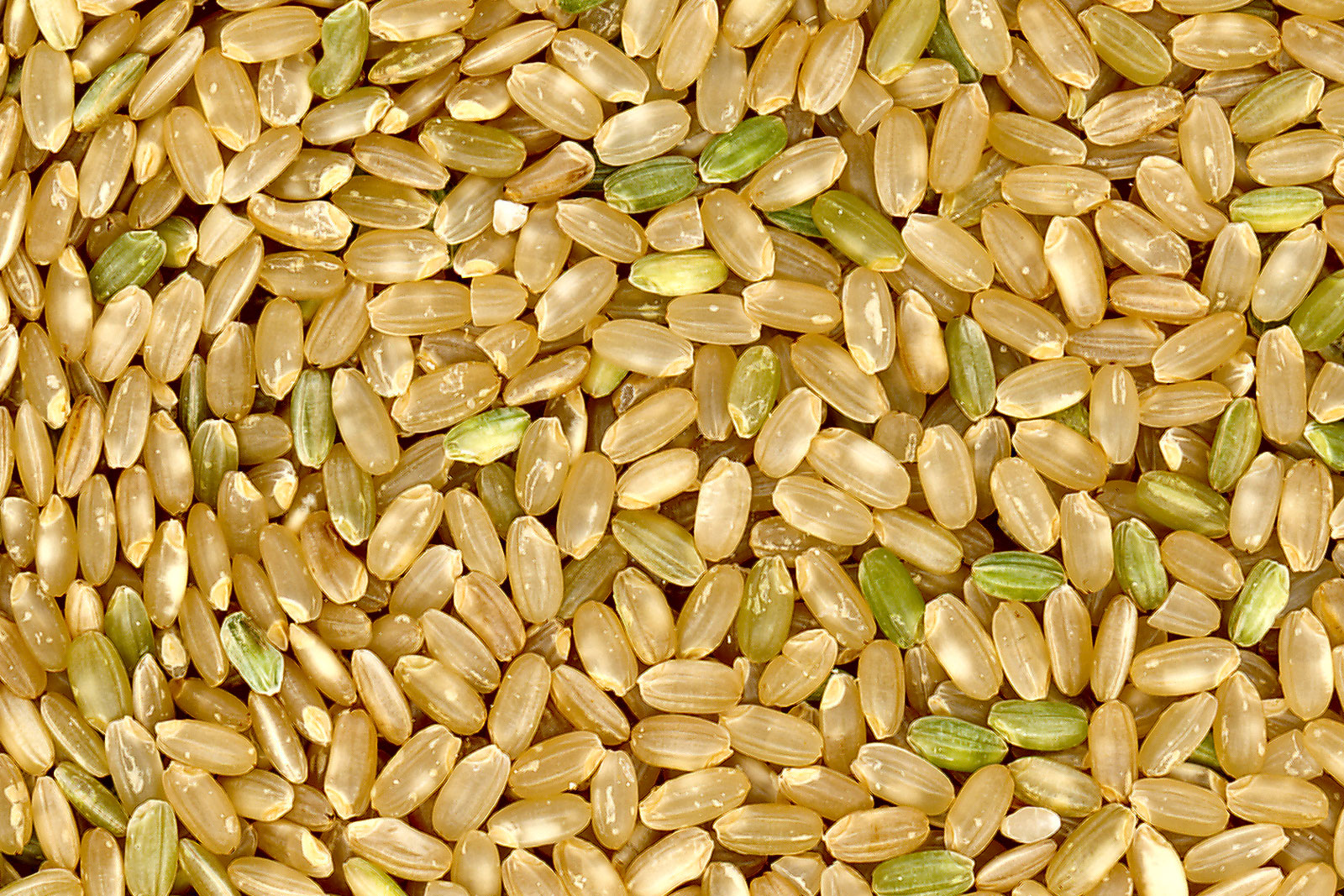 (2) When you workout you cause an acute catabolic situation and your muscle does not become anabolic again until you consume sufficient protein. You also get an increase in insulin sensitivity by working out so you can more effectively tolerate and utilize carbohydrates post workout.

Additionally, if you train at night you NEED those carbohydrates to properly recover and start glycogen re-synthesis. Insulin sensitivity is high after a workout, so it’s okay to eat a high amount of carbs at this time and not worry about storing excess carbs into fat. Your metabolism doesn’t say “hey it’s night time, so that means I have to store these carbs into fat cells.” There’s nothing about night time that changes your metabolism or reduces your insulin sensitivity.

If you are not training at night and you eat the right amount of carbs that you’re supposed to be eating to hit your daily macronutrient count, then you will be fine. Also, keep in mind that if you are doing intense exercise you will have pretty good glucose/insulin homeostasis due to the high level of physical activity. Meaning if you’re exercising doesn’t matter what time of the day it is, your body will be able to deposit glucose into muscle cells rather than fat cells (3, 4).  Exactly where we want it!

On the contrary, if you’re living a sedentary lifestyle, you should eat a low-moderate serving of complex carbs (oatmeal, sweet potatoes, bran cereal, low-fat pop corn, brown rice, etc.) about the size of your fist with a lean protein source before bed. These carbs will be assimilated in a slower manner and keep you fuller for that 6-8 hour sleeping fast that you are about to enter. Complex carbs before bed will also help spare muscle protein while you sleep and your body will synthesize these carbs into glucose and store it into your muscle cells, instead of your fat cells. 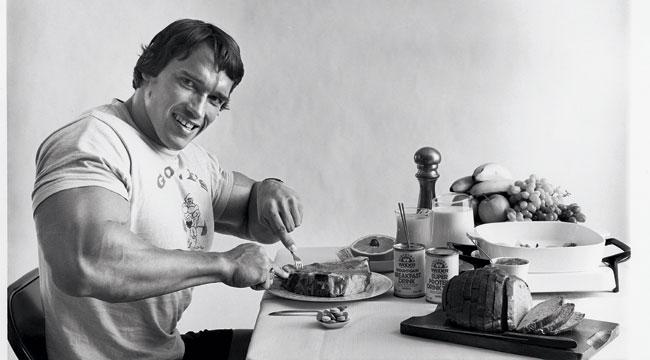 If you eat a huge serving of simple carbs (white carbs, sweets, candy, etc) without a lean protein source at night, then your insulin levels are going to rise, as well as your glucose levels and there will be nothing else to balance it with, so that sugar from the simple carbs will be most likely stored into your fat cells. This doesn’t just go for simple carbs either; you can certainly eat a high amount of complex carbs and get a large spike in glucose. There’s a lot more that goes on during this process with insulin, so rather than just looking at it as a black and white answer, keep an open mind that other variables are involved, but we won’t get into that in this article. Also, keep in mind everyone’s body and metabolism is different. Some can handle more carbs, some simply can’t, so this is where it’s your job to understand your own carb threshold and how your body tolerates carbs overall.

We really don’t know where people got this notion of not being able to eat carbs after ‘X” o’clock because it will turn into adipose tissue. We’ve never came across a study or research that has proven facts to this myth. Now before you rush off to the grocery store to get those favorite carbs of yours to eat at night now, keep in mind that we aren’t saying to partition all of your carbs towards night time. We’re just letting you know that eating carbs at night will not turn into fat.

Stop being carbophobic and cutting carbs out at night. You’re missing out on crucial calories and nutrients that your body could be assimilating.  Carbs at night don’t make you fat; too many total calories make you fat and if your body is telling you not to eat carbs at night, shut it up by eating some more carbs!