Cooking up a storm is a common expression when you tell someone you’re doing something big. In gym vocabulary, this could mean you have a secret sauce somewhere that can somehow make you beat your bro’s PR.

In the supplement industry, one company seeks to be that storm you plan on cooking. And that is Dyna Storm Pre Workout or simply DNS Pre Workout.

DSN pre workout is sold by Dyna Storm Nutrition. Other than supplements, the company also sells apparel and some accessories for your everyday gym needs. They also have a full line of products designed to “complete” your daily workout nutrition. 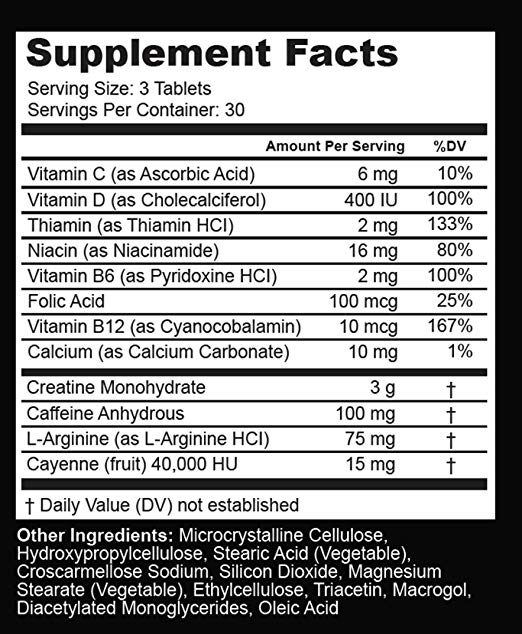 So far into our DSN Pre Workout review, we’ve noticed how DSN Pre workout wants to keep things as simple and straight to the point as possible. You take them with capsules and the label doesn’t seem to require any special dosing.

While not really a blend per se, we can’t help but notice that the number of vitamins they added outnumber the primary ingredients. Strange tactic for a pre workout, but we don’t mind. Most pre workouts neglect vitamins and minerals too, so this is a breath of fresh air.

They got a full roster from the look of things: Vitamin C, Vitamin D, Thiamin, Niacin, Vitamin B6, Folic Acid, Vitamin B12m and Calcium. Oddly enough, a lot of these are terribly dosed if not underdosed.

For instance, vitamin C is laughably small at 10% DV. That is crazy, ascorbic acid is literally so cheap some products don’t even charge extra for it. We also have poor dosing for Vitamin D and really tiny dosing of Calcium.

We get that with Folic acid since it’s a “female” vitamin and the B-complex because B vitamins are abundant enough if you’re a meat eater, but we can’t understand the logic behind adding vitamins and shitting on the dosage.

Writer’s note: My guess is, some of these ingredients were simply accessory ingredients to some of their “Other Ingredients” which, if I may say so myself, is a mouthful.

While three grams isn’t all that much compared to how much a lot of us usually take, the fact that we get that much in a pre workout blend and not a standalone creatine product is commendable.

However good cayenne is at fat burning, we can’t see how it helps this DSN Pre Workout review in selling the product. It doesn’t require that much dosage, but you gotta add more than 15 mg, bro.

It’s a nice touch, but we’re all about pre workout ingredients. A lot of us are already toned and even sculpted, 15 mg of cayenne won’t even make us sweat.

I wasn’t supposed to talk about other ingredients in my DSN Pre Workout review, but the fact that the other dudes outnumber the real duded is just wrong in my book.

Granted I know that most of these ingredients are used to either prevent clumping or extend shelf life, the fact that there was more focus on these extras than the key ingredients just presses all the wrong buttons.

Not to mention that DSN Pre Workout is a tablet-type of pre workout, meaning the amount of fillers you would use should be a lot fewer than pre workout powders. At the way DSN Pre Workout was handled, we really think they should’ve opted for the powder format and ditch the whole “easy to swallow” perk.

However, based on the ingredients offered and the serving suggestions, I guess we can assume that Dark Storm pre workout  is sold by the same company under a different name.

Why is that? I have no idea, but if I were to hazard a guess I’d say it was due to the negative connotation associated with the word “Dark” in Dark Storm pre workout.

Then again, what does the word “Dyna” in Dyna Storm pre workout even mean, bro?

What I do know is, it doesn’t matter. What matters is that your pre workout works, but it doesn’t look to well for DNS pre workout. 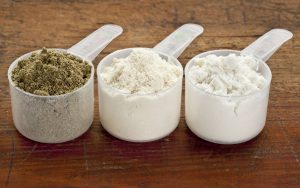 Fortunately (or unfortunately), the formula they have is actually among the simplest we’ve reviewed so far. It only looks intimidating because of the number of vitamins and minerals they listed (which outnumber the key ingredients by the way).

We all know what vitamins do, but from a pre workout perspective, they’re supposed to help prevent vitamin and mineral depletion.Nutrients are used up when we train and after, so it makes really good sense to add nutrients in a pre workout.

It’s just too bad that, while the diversity of nutrients is here, DSN Pre Workout shorted the dosages for almost each one. In fact, even the ones that are over 100% may actually be lacking given that your body uses a lot of nutrients when we train and when we recover.

On the nitty-gritty, I’m on the opinion that DSN Pre Workout’s blend is a glorified creatine pill.

Seriously. The only relevant ingredient here is creatine. I know I praised it for having three whole grams, but I’ll be damned if a plain, and cheaper, creatine-only supplement didn’t work better.

Caffeine is at half the dosage we want, and the arginine and cayenne are too small to be relevant.

With the way things work, you’re better off drinking coffee and taking a scoop of creatine and you will likely get the same or better effects for cheaper. The best thing about taking creatine pills is the bloating is often reduced, but if you’re going to sacrifice performance for that then I don’t want it.

Protip: If you want to give DSN Pre Workout a chance, I suggest you either increase the dosage. Go for maybe 5 tablets which should give you 5 g creatine and 160 mg caffeine. Alternatively, you can also stack this with another pre workout that lacked “oomph.”

So, does DSN Pre Workout work?

DSN Pre Workout works in a sense that it does help with performance and recovery (because creatine is best as a post workout, bro), but you can get that for a lot cheaper in other, superior supplements.

Does DSN Pre Workout have a lot of caffeine?

For many coffee drinkers, 100 mg is equivalent to a strong brewed cup. And to be honest, we live in a world where too many people need more than a cup of coffee in one go. What I’m trying to say is, there’s a good chance you’ve built a tolerance to a 100 mg of caffeine if you’re into coffee or been taking supplements for a while.

So, is DSN Pre Workout any good or just hype?

The creatine really helps with muscle growth and some heavy lifting. The 100 mg caffeine might actually do something to help you lift harder, but it likely wouldn’t last long.

Who is DSN Pre Workout made for?

I think DSN Pre Workout is made for bros who can stack that don’t like feeling bloated. Hardcore bros might not even notice it. Not to mention pre workouts that come in pills are kinda…well…you don’t look “clean” when you’re popping pills.

In pill form, some ingredients are definitely concentrated. While caffeine is toned down and creatine is more or less won’t feel you bloated, the cayenne is what could make the difference.

Cayenne is notorious for feeling like you’re burning a hole through your belly, but we think the 15 mg dosage makes it virtually harmless (and ineffective). 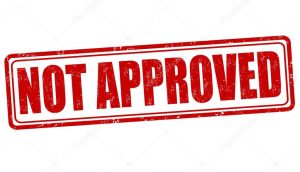 My DSN Pre Workout review started out so well, but it all fell after the first half. Shame too, since I was actually excited about a pre workout that won’t force me to chug a tall glass of powder.

The most I got out of this review is, while going in pill form is the best way to make sure every ingredient is ingested and absorbed, you end up sacrificing the quality of your formula. You can offset this by taking more pills or having a serving suggestion of more than three tablets, but I admit not many people like looking like a druggie when they’re just taking a gym supplement.

Creatine is the only thing it’s got good and maybe some caffeine, but you’re absolutely better off buying these two separately at a cheaper price.

More than the shitty quality of the formula, the outrageous price is just a big no no for me. I ain’t paying $100 for a shitty product, bro. I can probably buy three decent pre workouts with that price.

If it wasn’t clear enough, my verdict for DSN Pre Workout is it’s an awful pre workout and you should do your best to stay away from it as far as possible.