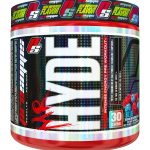 See what is better than Mr Hyde

Mr Hyde is definitely incomplete if you compare it to the best pre-workout supplements on the market.

We’re all different people once we’re inside the gym. We may be the quiet, passive type at work, but we ain’t nice when we’re lifting 200 lbs overhead.

Now, what if I told you one product was made to cater to the aggressive and angry side of us? That seems to be what Mr Hyde Nitrox Pre Workout seeks to do.

Is Mr Hyde Nitrox Pre Workout actually good or is it just another boring Dr. Jekyll? Check our Mr Hyde pre-workout review to find out! 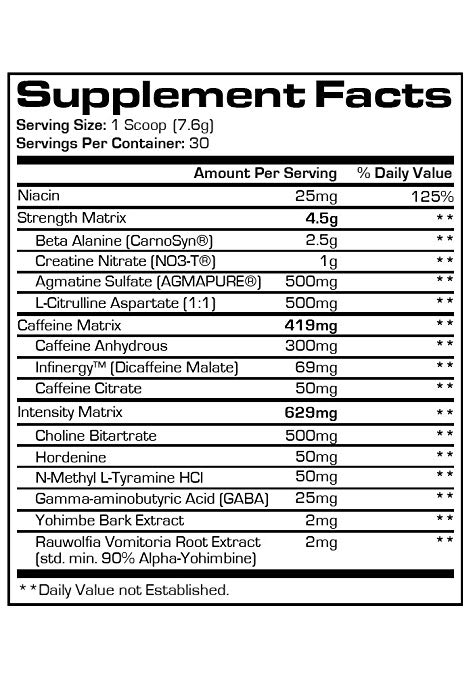 I want our Hyde NitroX Pre Workout review to be unbiased and accurate, so we’ll be dissecting this product’s formula and check whether Mr. Hyde is actually just a plain and boring Dr. Jekyll.

At 4.5 grams, this is Hyde Pre Workout’s main blend. Based on the name, it also seems to be where all the good stuff will come from.

So, I’m guessing this ain’t just plain caffeine. I mean, Mr Hyde Pre Workout actually made an entire blend about caffeine. Curious, let’s see what this energy blend is all about.

Writer’s note: Although the label says it contains a total of 375 mg of caffeine, we think you’re getting more than that. Much, much more. After all, you do scoop it up so there’s a chance you’ll get more caffeine than other ingredients.

If this turns you off or if you have bad experience with more than cup of coffee, this is the part where you choose another supplement.

I personally think this is too much caffeine, but I can also see other hardcore lifters functioning without worries with high caffeine doses.

This blend is either their nootropic or energy support blend. Either way, we think fitting six ingredients in one blend barely over 650 mg is poorly thought out. But, maybe we’re wrong. Let’s see.

So, how does it work?

The Strength Matrix serves as Mr Hyde Pre Workout’s primary blend, containing all major ingredients necessary for lifts and endurance. We have the likes of beta-alanine and citrulline for enhanced performance and pump.

The Caffeine and Intensity matrices act as support, especially the Caffeine Matrix. We get almost 500 mg of caffeine when you combine the two which, I admit, is kinda scary.

I mostly only take up to 250 mg of caffeine in one go because I don’t want to build my tolerance. Having high tolerance for caffeine isn’t a good thing.

Because high caffeine tolerance means you need more caffeine to have the same energy-boosting effect.

Taking upwards of 400 mg in one session is okay, but who goes to the gym once a week? Surely not us, bro.

If you repeat the process over a long period of time, well let’s just say you would need more than a liter of coffee to stay up, and that’s not healthy at all.

We also have some added extras in the form of nootropics and focus boosters, but honestly these things look like they were added for the hell of it and not really to do anything. The choline bitartrate dosage is the bare minimum, theanine won’t make much of a difference, tyrosine also needs some loving.

Then we have GABA which people normally take in grams, not milligrams.

The only real ingredient in their Intensity Matrix is Yohimbe, but at that point, it looks more like an out of place fat burner than anything else.

So, does it work?

It works in a sense that it does help with the lifts and the amount of caffeine tells me you’ll be pumped to do something anyway even if the strength ingredients don’t work on you.

I’m just on the fence with the third blend. It totally looks like someone just HAD to add a third blend. Feels forced, to be honest.

Bro, you’ll be getting almost 500 mg of caffeine. You up for it?

Having high caffeine content is often a cheap way to make sure your customers feel something is working. If you’re not fond of caffeine, but want to try this product I suggest you take half the serving and stack that serving with strength ingredients like creatine and citrulline.

At half the serving, you’ll likely get 200 mg of caffeine which is good enough for a lot of people, even the hardcore lifters I know. Halving the serving also doubles your product, effectively making it 50% cheaper! 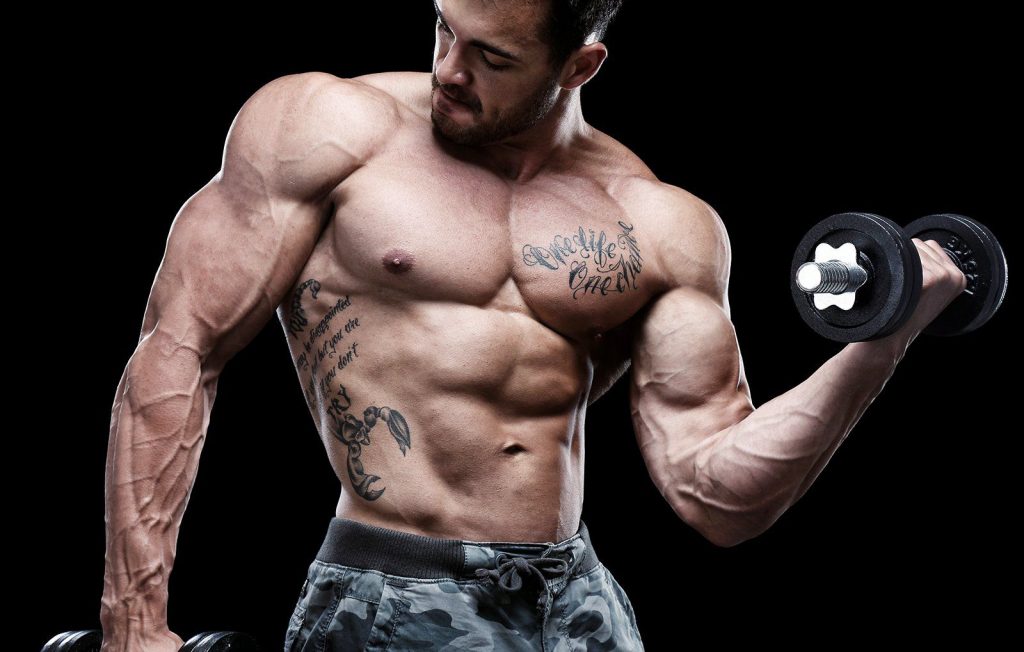 You will get pumped and feel a strength boost, but it might also be more of an energy boost because the caffeine content in Mr Hyde Pre Workout can easily overpower the rest of the product’s ingredients.

Who is Mr Hyde Pre Workout made for?

Mr Hyde Pre Workout is not for new lifters, that’s for sure. It caters to bros looking for a hard buzz and liken the jitters and sweating to the damn thing working.

The itching due to beta-alanine is the least of your problems here, bro. No, the caffeine content is what worries me. On top of nausea, jitters, and the inevitable crash, I’m not sure if your gut will like the idea of ingesting this much buzz powder.

You might get some stomach pains or you might make a beeline to the nearest toilet. Definitely, do not ingest this on an empty stomach.

Mr Hyde NitroX Pre Workout is a decent pre-workout that boosts gym performance, but carries with it a lot of issues we can’t ignore like the low dosing of some ingredients and the addition of what I think is an unnecessary blend.

Then there’s the caffeine.

Overall, I think Mr Hyde NitroX Pre Workout is an okay product, but it’s not for beginners. It’s definitely cheap enough, but I think it works best if you take my serving advice.