Bodybuilder Ronnie Coleman is considered one of the greatest bodybuilders in the sport’s history.

As a competitive bodybuilder, Ronnie Coleman won the most prestigious bodybuilding contest in the world, Mr. Olympia, eight consecutive times.

Ronnie Coleman and Lee Haney are the only bodybuilders in the world that we can win the Olympia eight times in their careers. 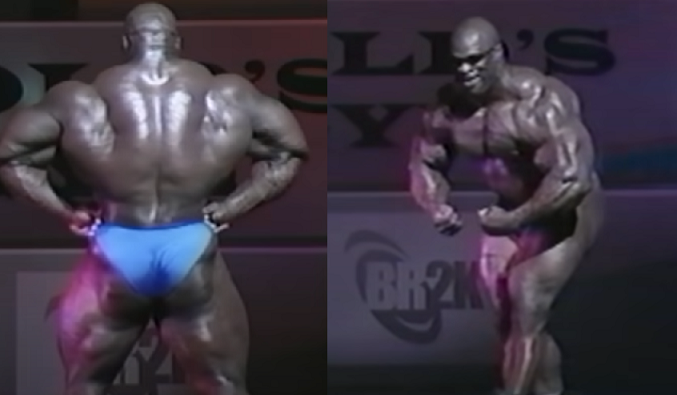 Right behind them come Arnold Schwarzenegger and Phil Heath with seven wins each.

Even though Ronnie became the best bodybuilder globally, that wasn’t his childhood dream; he only competed in bodybuilding because he was challenged to compete by MetroFlex gym owner Brian Dobson.

Brian, a competitive bodybuilder at the time, saw potential in young Ronnie Coleman and offered him free gym membership if he competed.

Ronnie, who was poor back then, competed only in bodybuilding to get a free gym membership.

Initially, Ronnie was attempting to become an accountant; when he failed to find a job as an accountant, he started working at Dominos Pizza, where he could get free pizza whenever he was working. 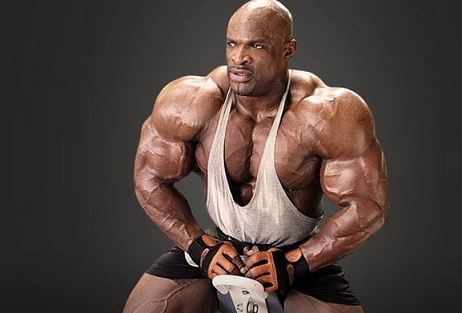 Ronnie has a background in powerlifting, and when preparing for contests, he used to lift heavyweights.

One of Ronnie’s most famous quotes is:

Everybody wanna be a bodybuilder but nobody wants to lift some heavy ass weights.

This heavy lifting paid off for Ronnie Coleman as no one could match him in size, and he was able to dominate the Olympia competition for eight consecutive years.

Ronnie Coleman’s most prominent rival was Jay Cutler, who placed second four times to Ronnie Coleman before winning the Olympia for the first time in 2006.

Even though it has been years since Ronnie retired from professional bodybuilding, he is still very actively involved in the industry; Ronnie launched his own supplement company called Ronnie Coleman’s signature series, where he offers a wide variety of nutritional supplements for lifters. 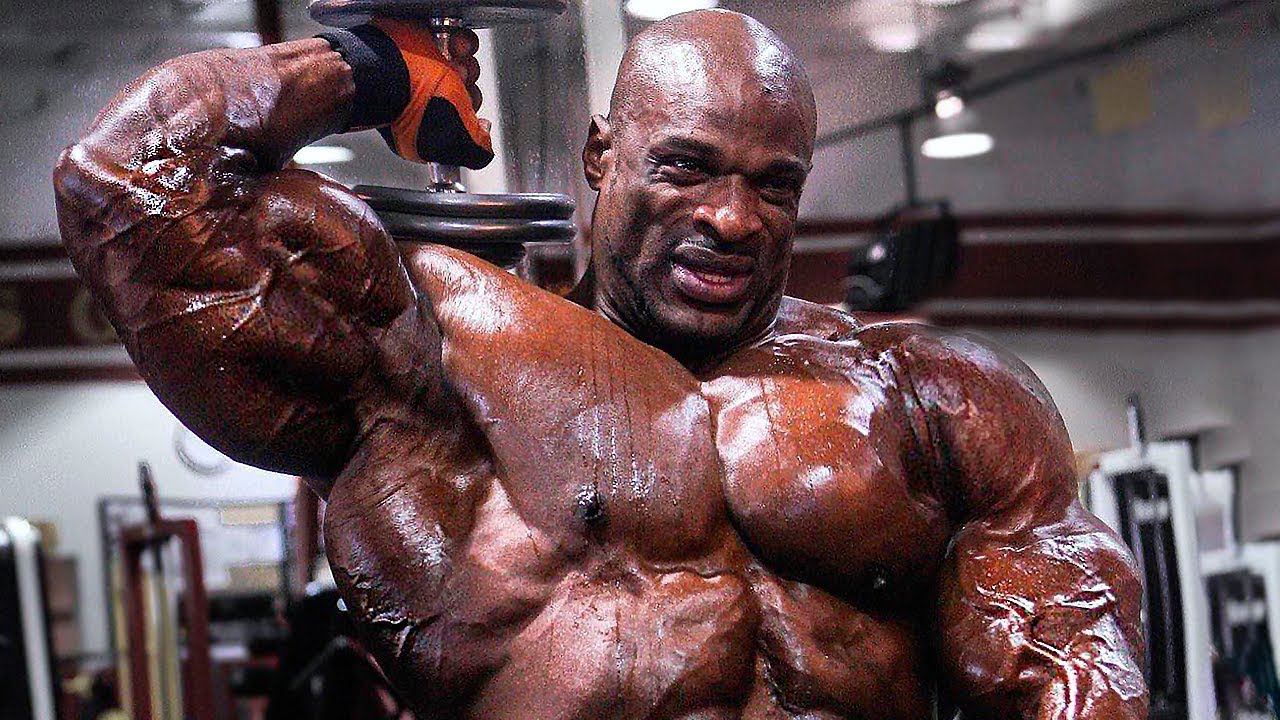 Ronnie is one of the strongest bodybuilders in history; when preparing for the Olympia, he did things other bodybuilders were afraid of doing, that as lifting heavyweights.

Because of injury risk, many bodybuilders stay away from weighty lifting. However, Ronnie did not stay away.

Ronnie Coleman posted a video on his YouTube channel; he shows off the insane lifts he did when preparing for The Olympia competition.

Watch the video compilation below of Ronnie Coleman at his strongest lifting some heavy-ass weights.