You are here: Home / Articles / Use Mental Imagery To Build Muscle

“In sport, mental imagery is used primarily to help you get the best out of yourself in training and competition. The developing athletes who make the fastest progress and those who ultimately become their best make extensive use of mental imagery. They use it daily as a means of directing what will happen in training, and as a way of pre-experiencing their best competition performances. “ – Terry Orlick 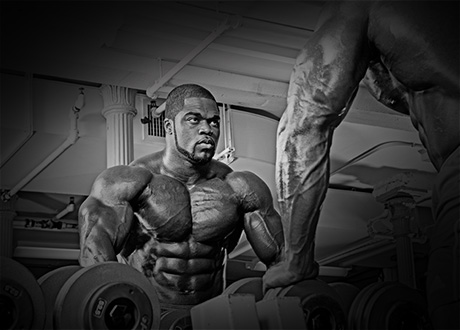 What a well said quote by Terry Orlick. Sounds pretty easy and manageable to do, but at the end of the day why don’t more people use this mental imagery tactic for weight training? We believe Arnold Schwarzenegger said it best, “Bodybuilding is much like any other sport. To be successful, you must dedicate yourself 100% to your training, diet, and mental approach.”

It’s pretty much like anything else in life, you create a vision of success and you make it become reality. Same thing goes for athletes in their particular sport and when it comes to weight training. An athlete should always have a mental image of themselves performing great and winning. Vice versa a weight lifter should always have a mental image of themselves having a great workout. It doesn’t matter if you feel crappy that day, regardless you visualize yourself having that superb intense workout!

In this article we are here to focus on maximizing strength training using Mental Imagery. 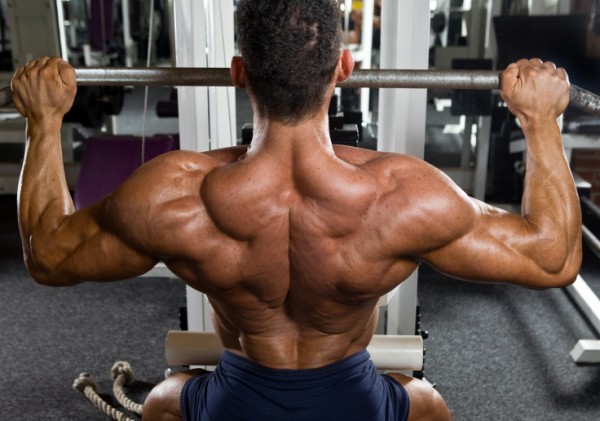 It is clear that there is anecdotal evidence that individuals making use of mental imagery have found increased confidence during their resistance training workouts. But, at present, the exact mechanisms by which mental imagery works remain unclear, although recent work using brain imaging techniques has advanced our knowledge by confirming that the right hemisphere of the brain is the primary imagery centre.

If only science and research were black and white, right? Let’s take this analogy for example. Its lower body day and you are going for a personal best on squats for 405 lbs. Wouldn’t it make more sense to have a mental image of yourself nailing that squat? As opposed to doubting yourself and questioning if you can indeed get that personal best squat.

It should be no contest on this analogy that you would and should mentally prepare and imagine nailing that personal best attempt, regardless of what else is going on in your life. 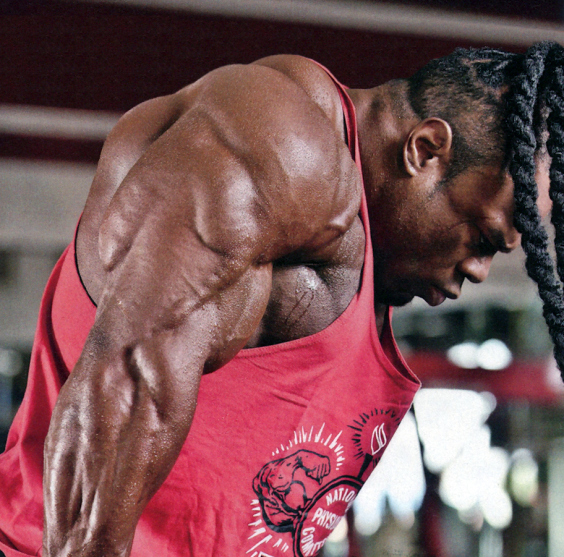 In a review by Richert, Gilbert, and Baldis et. al. they explain that imagery can be performed from either an internal or external perspective. They clarify that internal imagery is where the individual visualizes an image from the first person point of view while external imagery is where the point of view is from a third person. The reviewers explain that mental imagery has been found to be most effective when the images are clear and include specific details. They note that using information from various senses can help to improve the clarity of the images and increase the effects of using the imagery. The reviewers note that controllability is also a key factor in using imagery successfully.

You might be asking how in the world does one perform an internal or external perspective. A wise tool to incorporate is Imagery Scripts. Imagery scripts are sequential descriptions of movement including key words and phrases. The reviewers suggest that an imagery script for a weightlifting movement, such as a deadlift, is organized around four phases: a pre-workout phase, a pre-lift phase, during the lift-phase, and a post-lift phase. 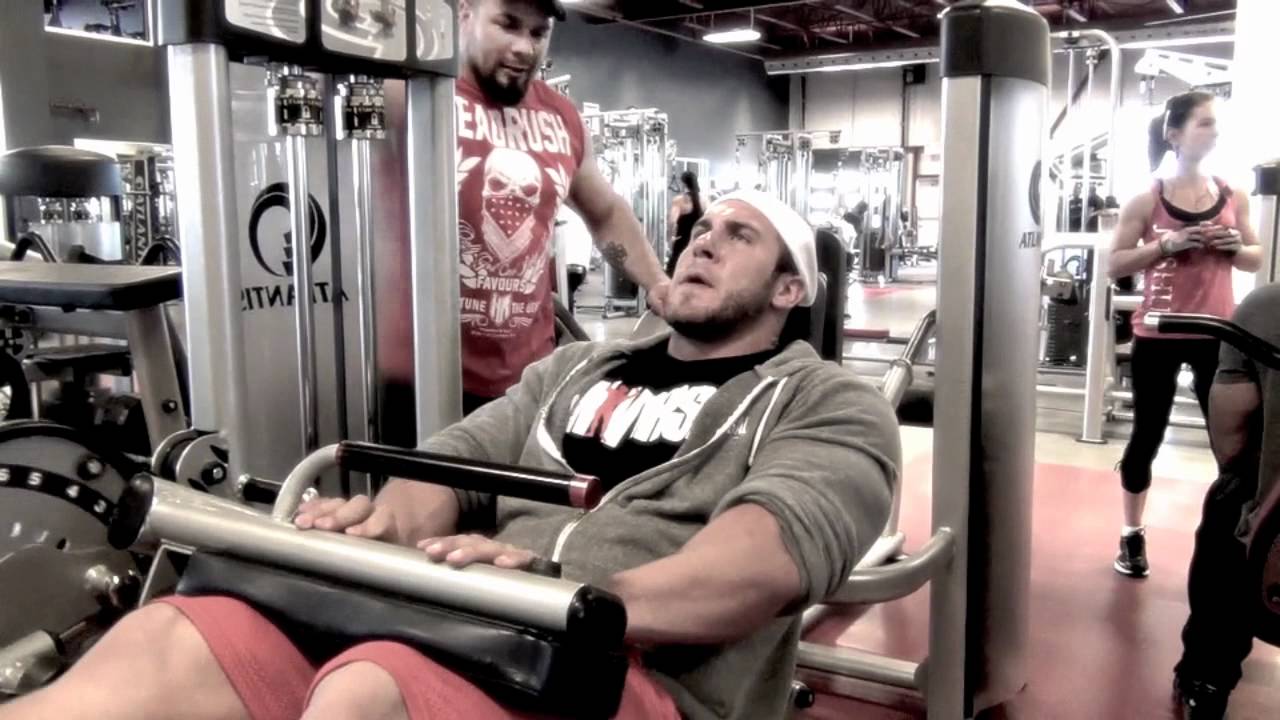 For example: on the deadlift, the pre-workout phase would be the athlete mentally preparing themselves for the energy level they will require. The pre-lift phase the athlete would build on the momentum of the pre-workout phase by visualizing more specific components to the particular lift, such as setting up in position to deadlift. The during the lift-phase is just a continuation of the pre-lift phase. And finally the post-lift phase is an opportunity to reinforce a successful lift. In more modern terms, to nail that damn deadlift!

Wrapping this all up

In a nut shell Your Mentality Becomes Your Reality.

Mental imagery can be used as a way of improving strength training performance and having a very successful training session overall.  The reviewers from above Richter, Gilbert, and Baldis et al. showed that the correct use of mental imagery is to visualize successful outcomes and avoid considering or imagining unsuccessful outcomes. Also, using mental imagery as a way of improving strength training performance can be taken advantage of by using mental scripts before, during and after a lift. So, before entering the gym, be fearless, have positive thoughts about your workout or setting that PR, and be fully immersed in the process.

The minute you get in there and think negative, become scared, get distracted, or doubt yourself, we promise you will have a half ass workout or won’t hit the PR. Remember, your mentality becomes your reality!